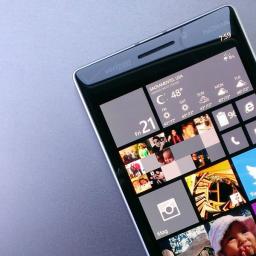 Nokia's latest offering for Windows Phone 8, the Lumia Icon is out for review, and though early reviewers approve of the hardware's build quality, battery life and high-resoution screen and camera, many cite concerns about the OS and its app ecosystem and conclude the phone fails to compel.

Sporting a 2.22Ghz quad-core Snapdragon 800 processor, 2GB of RAM, 32GB internal storage (but no SD slot), a 20 megapixel rear-facing camera, a 1.2 megapixel front-facing camera, and a 5" 440ppi, HD-capable 1920x1080 resolution screen, the phone is no slouch. But reviews by Wired , Digital Trends , Gizmodo , The Verge , and IGN all use conflicting language like "best Windows phone ever made" and "pretty but flawed," "fantastic," and "bland," or "beautiful" and "unrefined." What's going on here? Is this a winner for the struggling Windows Phone brand, or does it fall short of the mark?

Lastly, rumours are circulating that Microsoft is considering Android compatibility. Is this going to be the secret sauce, or will it undermine WinPhones the way Windows compatability led to poor sales of IBM's OS/2? 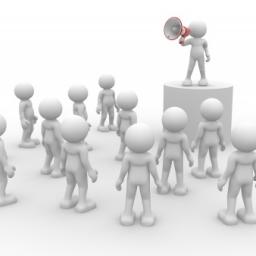 In these paranoid post-NSA times, you'd be forgiven for worrying about the security of your communications. Are your private conversations on Twitter, Facebook or Skype really private, or are they being stored on some shadowy organisations' servers in perpituity? Is something you thought was said in confidence going to come back to haunt you at some unknown time in the future? A lot of developers are asking themselves these kinds of questions, and we're starting to see the emergence of decentralized messaging systems. Here are a couple of these projects which look promising. Although still under active development, they both have clients available which are usable right now by adventurous alpha testers:One thing to bear in mind -- communication software is only as useful as the people using it, so if you want to talk to your friends with either of these, now's the time to start convincing them to adopt... 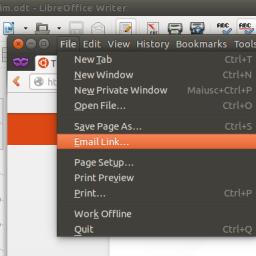 Ars Technica reports that the next version of Ubuntu (14.04, or Trusty Tahr ; a Long Term Support Release) will allow users an option to display menu bars inside their parent application windows -- a move away from Mac OSX interface conventions towards the menu placement more commonly used in Windows.

"Despite displaying the menu contents outside of the window, the menus are still window-specific," we noted in a review of Ubuntu 12.04 in May 2012. "By design, the global menu bar displays the menu of the focused window. This proves awkward in some applications with dialogs and multiple windows."

The intended result is to "fix the main UX bug we have [had] in Unity since its very first release: the menus being hard to find or too far from their parent window ", according to a blog post Canonical employee Marco Trevisan . "The amount of technical work needed [is] not to be underestimated [...] one of the blockers we had in 12.04 was our dependency on the legacy compiz decor plugin + gtk-window-decorator, that has worked 'OK' in the last years but -- apart from using deprecated technologies (gtk2 in primis) -- it really would have made this concept impossible to realize."

A tahr appears to be some species of mountain goat indigenous to the Himalayas.
1